This will be the first time of Google’s Stock Android OS where you can get native theme support, icon changes, font changes by default. However, so many custom skinned smartphone OEMs are already providing native and third-party theme support on their devices. But up to Android 9 Pie OS, it’s not possible. 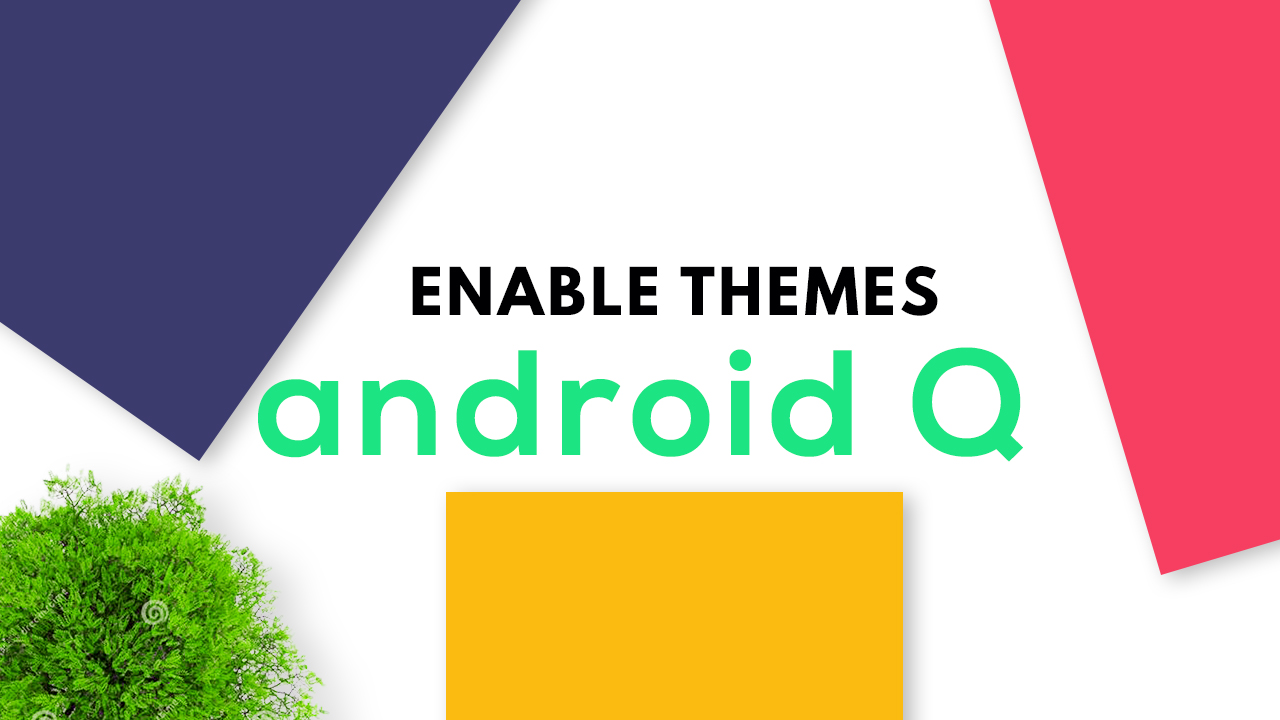 In a basic sentence, we can say that no stock Android device comes with built-in theme support. Themes support probably the most requested feature for so many years to Google. That’s why this time Android developers are focused on it.

Similar Guide: How to change Icons on Pixel Devices in Android Q

In order to enable themes on your Pixel device running on Android Q Beta version, you need to follow the steps mentioned below:

After changing or adjusting the theming on your device, you can see the changes of style and look as well. You may need to restart your device to effect changes properly in some cases.