After plenty of expectations and rumours, Google has finally released the Android Q Beta officially for all Google Pixel devices. However, the update is in beta development mode which means it lacks so many features and stability as well. While the Android Q name isn’t revealed yet by the company. It would take a few more weeks expectedly. Now, you can download Android Q Beta for Google Pixel for all variants. 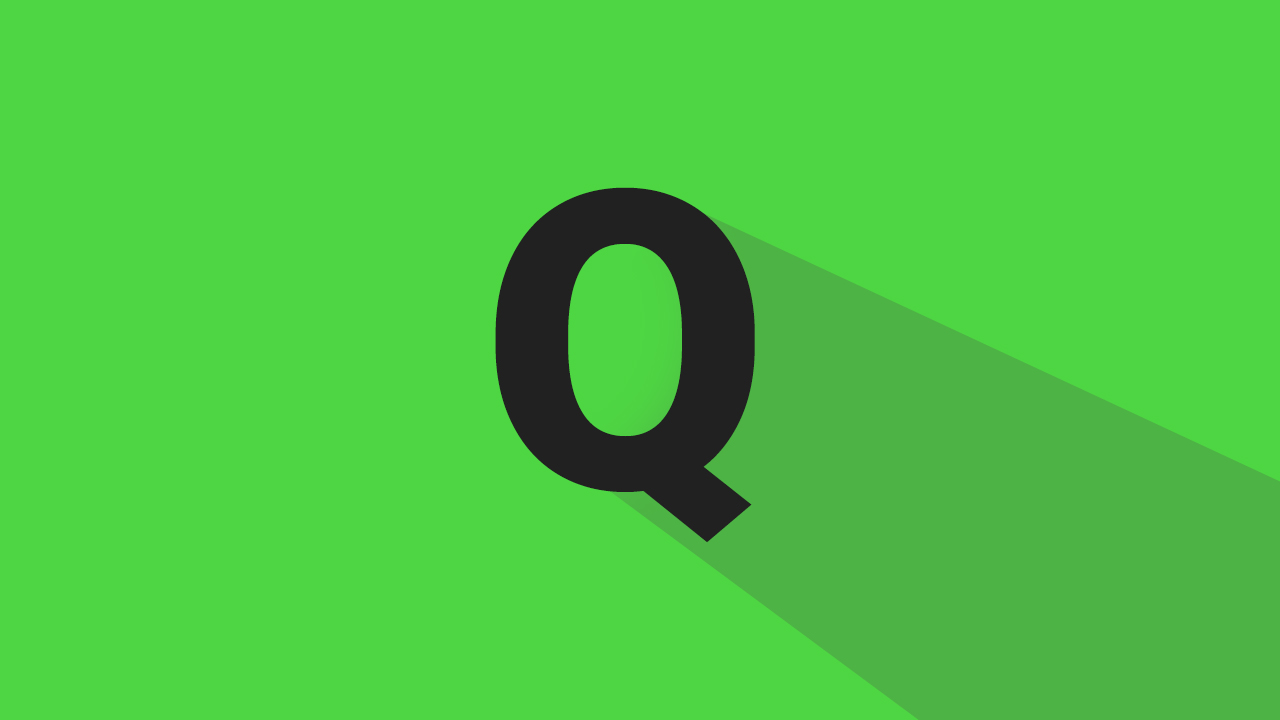 Google Android developers have officially released the factory image file for Pixel. You can download the latest Android Q Beta system image file and flash it manually to your device. Grab the factory image download links from here. All the pixel devices are very developer friendly, they get great support. Most of the popular ROMs like Lineage Os and Resurrection Remix Oreo and Pie ROMs are already made available for the device.

You can also download the factory image files for your Pixel model directly from below:

Otherwise, if you want to taste the new Android Q full featured stable version, you can wait for the official stable Android Q update.