You can also record the screen and take a long screenshot on your Huawei P30 and P30 Pro device as well. 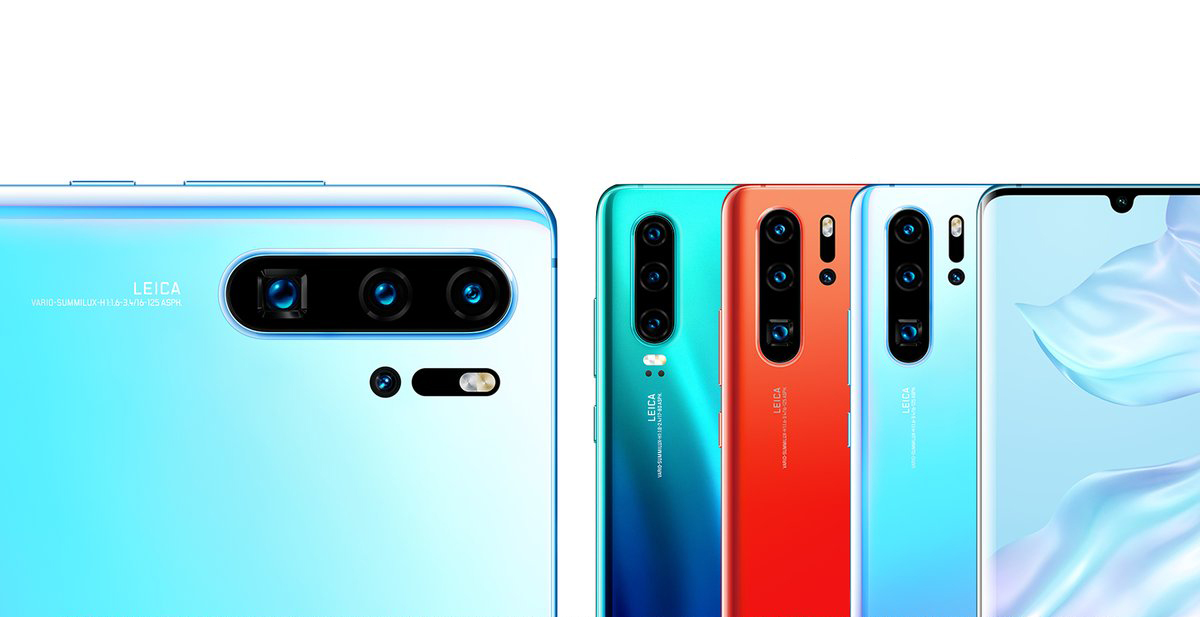 So, without any further ado, let’s get started with 4 steps to capture a screenshot on Huawei P30 and P30 Pro. 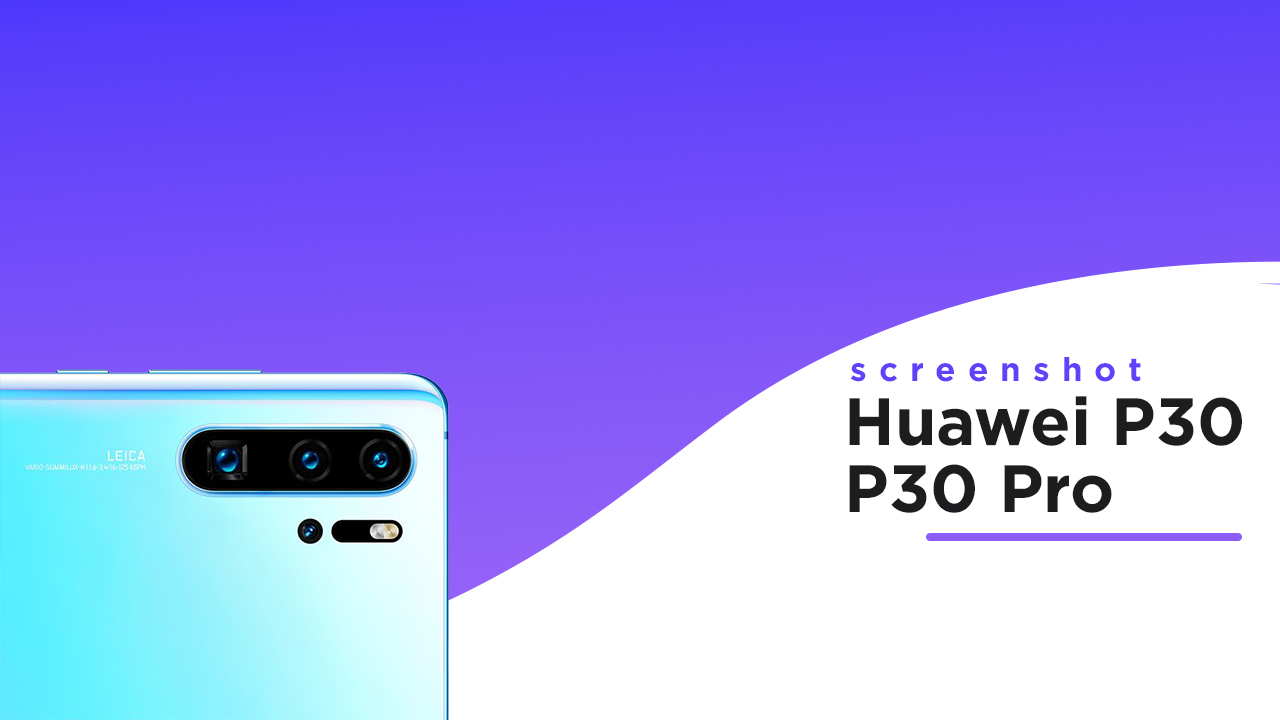 This method is almost the same for all of the Android smartphones to capture a screenshot easily. In order to take a screenshot –

Huawei recently added a new knuckle gesture feature on their EMUI running devices to capture a screenshot. But you need to enable it. To enable it, you need to follow:

This is one of the most convenient and simple ways to take a screenshot on your Huawei P30 and P30 Pro devices.

Google Assistant feature is available on all of the Android devices officially. By setting your authorized voice command via Okay Google or Hey Google, you can do so many tasks and can chat as well. With this Google Voice Assistance feature, you can easily take a screenshot also.