Samsung Galaxy S7 and S7 Edge were one of the most popular smartphones in the world according to appearance and performance. Now, even after a couple of years, Galaxy S7 series still favourite for so many Android lovers. Samsung has discontinued support for this series in terms of the major Android upgrades. However, the reports and leaks are coming out that Samsung Galaxy S7 will soon receive One UI update based on Android 9 Pie.

If you’re still using Samsung Galaxy S7 and satisfied with this model and even wants to get more future updates, there is good news for you. XDA Developers team has recently expected that the smartphone could receive Pie update based on One UI. 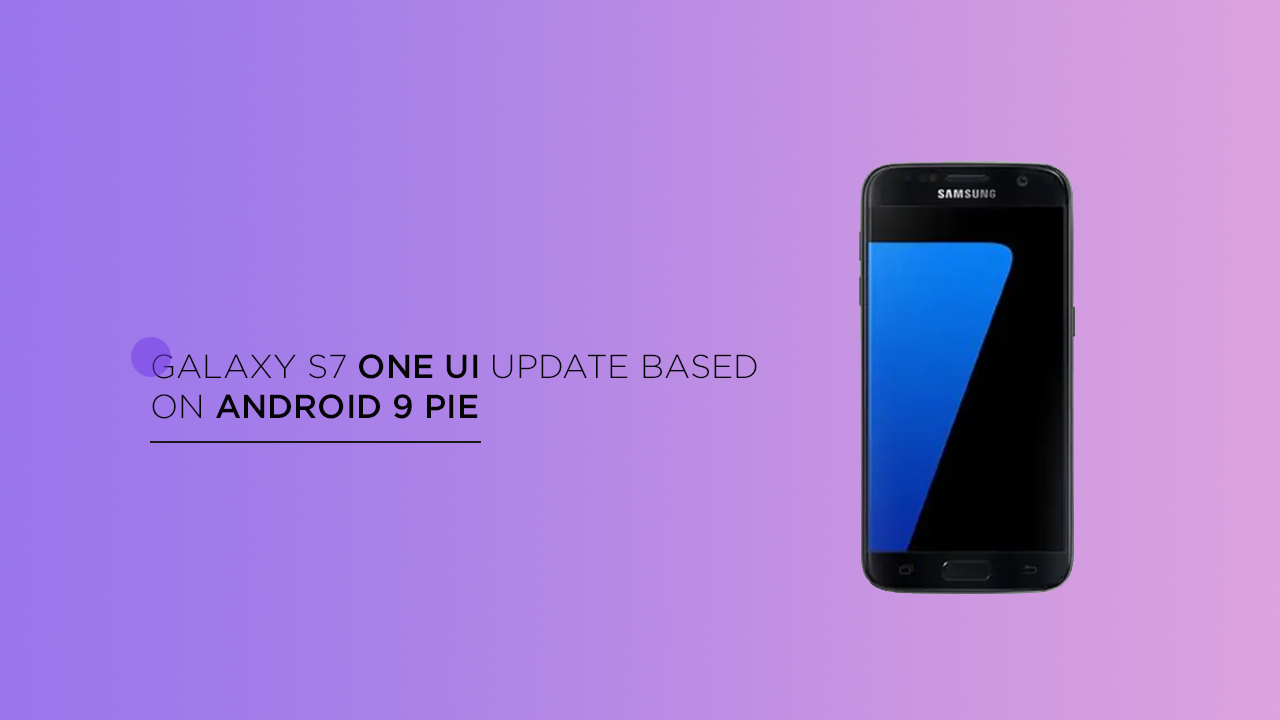 However, there is no official confirmation about the update by the company yet. Right now, we can expect that this leak will come true and by the mid-year Samsung will roll out. Still, we have to wait for the official information.