Samsung Galaxy Watch, Gear S3, and Gear Sport get One UI update. The South-Korean company has introduced the new user interface with the Galaxy Watch Active a few months ago. Now, the update is rolling out to the mentioned Galaxy smartwatches.

The firmware update brings some of the system improvements along with the new user interface. Whereas some of the new watch faces are also introduced with this update. 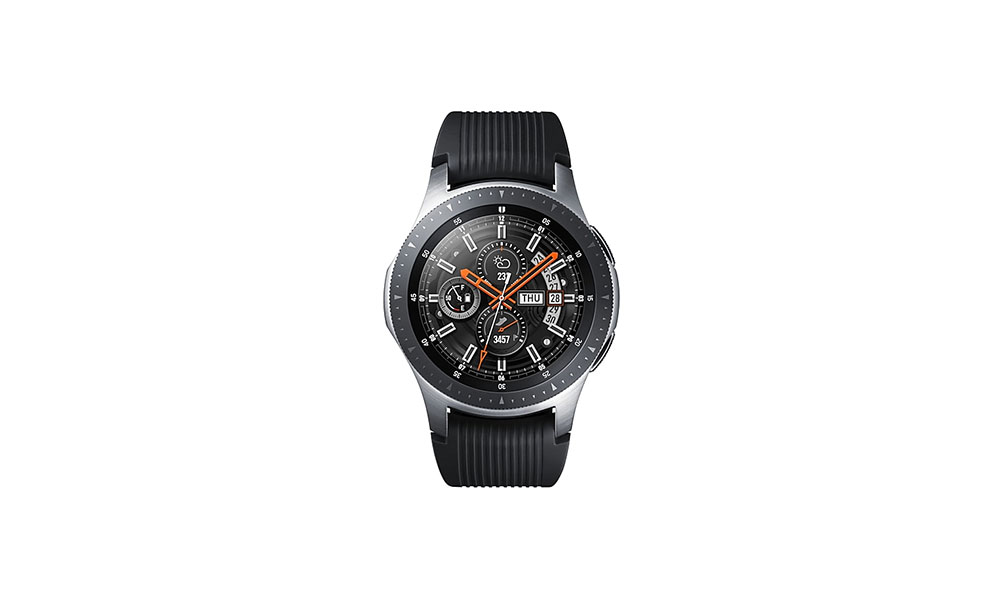 The latest firmware update brings improved workout and sleeps tracking option. The workout profile for outdoor swimming also added this time. It also offers higher heart rate alerts in the Daily Activity feature where the user can see detailed overall progress. The update brings improvements to the system so that the smartwatch will track workouts quicker than before.

The new updated settings menu tap to wake the display are other features added now. Now, you can manage your background apps on the smartwatch from the settings menu. You can also turn off the sleeping mode. The firmware update brings battery optimization for longer battery life.

Even the Gear S3 users are getting the latest updates and features. Samsung has released Galaxy Watch, Gear S3, and the Gear Sport One UI update. The updated versions are R800XXU1CSE1, R760XXU2ESE3, and R600XXU1CSE2 respectively. The updates will be available via OTA automatically. However, it may take some time to roll out via batches worldwide.