Steps to take a screenshot on the LG G8 ThinQ 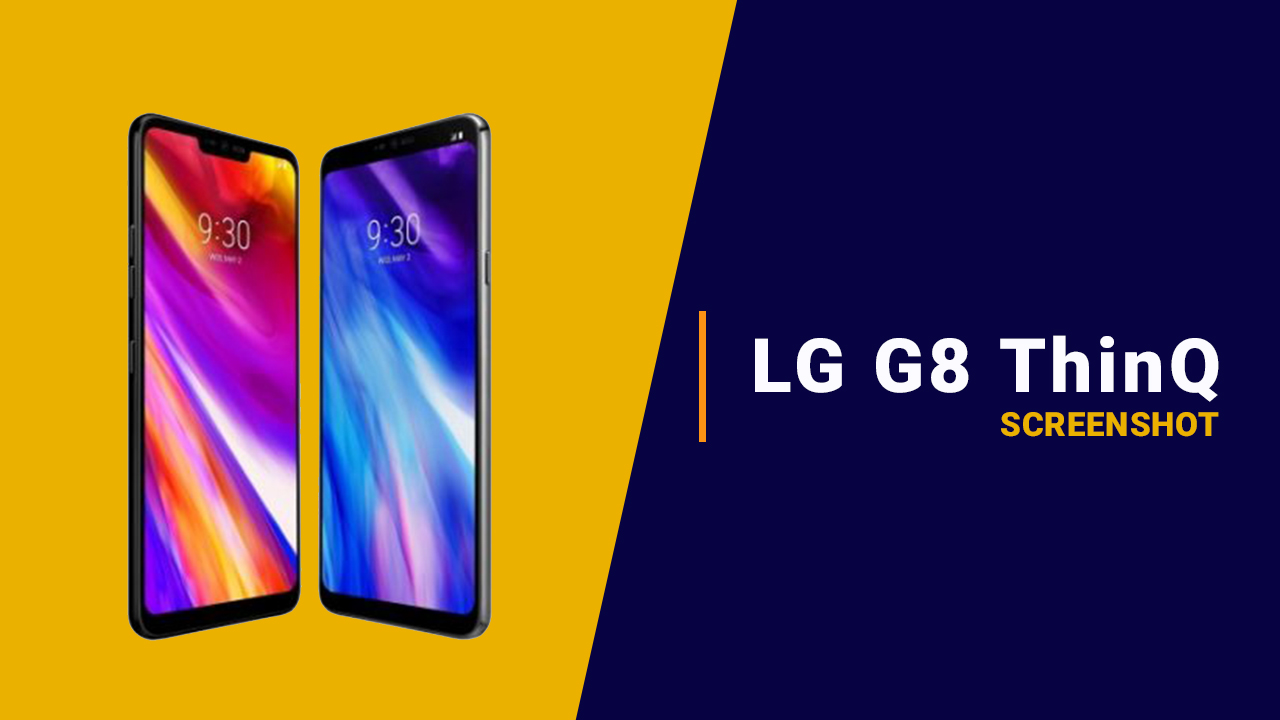 So, without any further ado, let’s get started with 4 steps to capture a screenshot on LG G8 ThinQ.

This method is almost the same for all of the Android smartphones to capture a screenshot easily. In order to take a screenshot –

The LG G8 ThinQ device comes with the dedicated Capture+ icon on the notification bar. By using this option, either you can take a standard screenshot or long screenshot easily. LG has also added a tool to mark/draw/write anything on the captured screenshot as well.

The second step is only available on the LG G8 ThinQ currently. The handset features the ToF (time-of-flight) camera on the front which recognizes the hold and movement of your hand. It allows you to set and control a certain motion or gestures to do any task easily. So, by setting the Air Motion gesture you can simply take a screenshot.

Google Assistant feature is available on all of the Android devices officially. By setting your authorized voice command via Okay Google or Hey Google, you can do so many tasks and can chat as well. With this Google Voice Assistance feature, you can easily take a screenshot also.