LG announced a month ago that the company is working on the software updates and will soon roll out Android Pie updates to its flagship smartphones. Now, the South Korean company has announced recently to roll out Pie update. LG V35 ThinQ gets Android 9 Pie update in South Korea. While the LG V40 ThinQ, LG V30, and LG V30S ThinQ devices will soon get the update as well.

All of the mentioned smartphones are expected to receive official Pie update OTA by the end of June 2019. But recently a leak comes out that the Android Pie update for the LG V35 ThinQ is currently rolling out in South Korea. 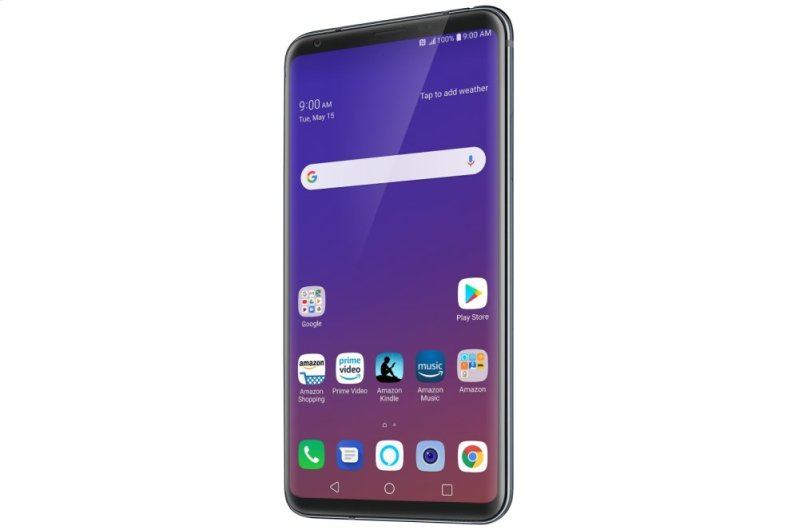 The update rollout was first reported by MyLGPhones which includes Software version of V350N20c for the South Korea region. It’s also mentioned that the firmware update receiving to the devices via OTA and via LG Bridge tool.

Read More: How to take a screenshot on the LG G8 ThinQ [4 Easy Steps]

LG V35 ThinQ was launched back in May 2018 and was powered by an octa-core Qualcomm Snapdragon 845 SoC coupled with 6GB of RAM and 64GB/128GB of internal storage. The LG V35 ThinQ sports a 6-inch FullVision P-OLED display with Quad HD+ resolution. It supports Dolby Vision, HDR10, and Always-on display.

It sports a dual rear camera setup with a 16MP ultra-wide angle camera (f/1.9) and a 16MP secondary camera (f/1.6) with an LED flash. On the front side, an 8MP selfie camera features PDAF, AI portrait mode.